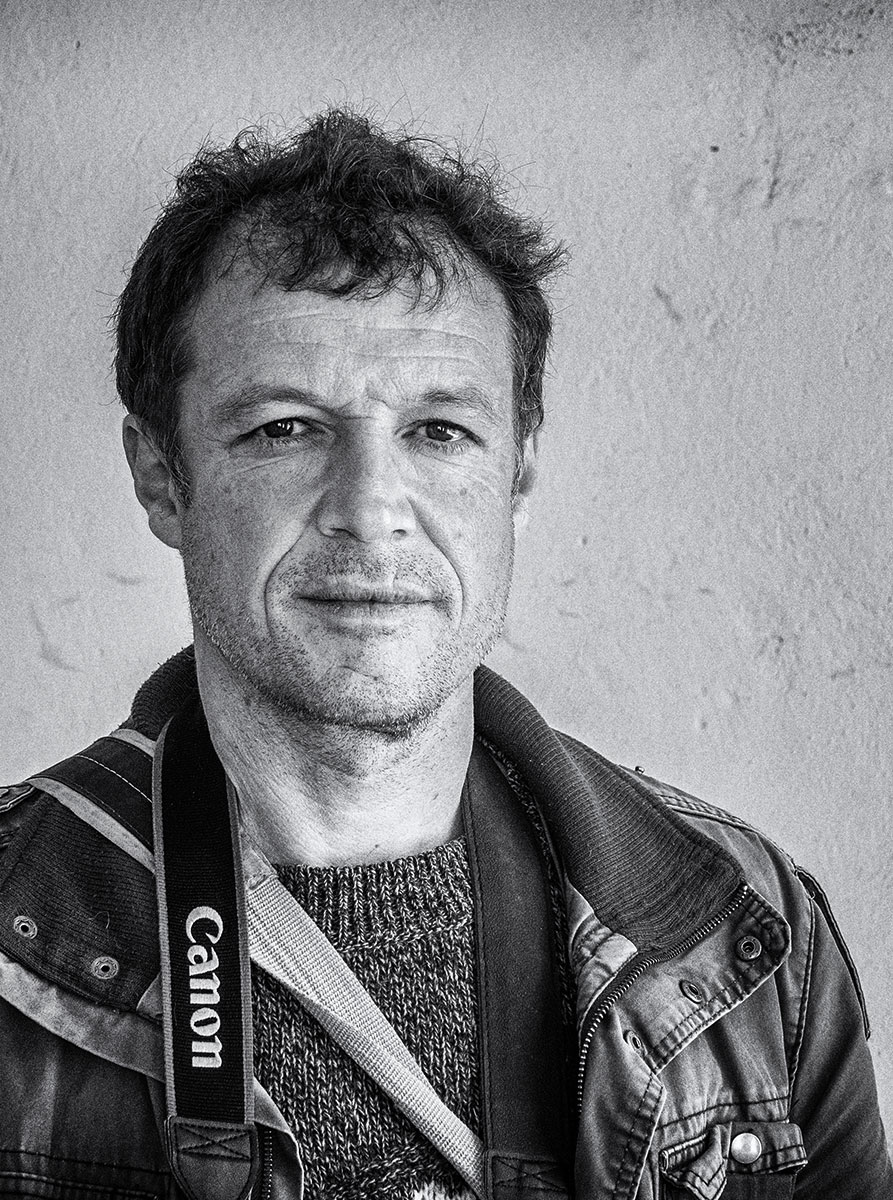 After studying at the International Center of Photography, Alfredo did an internship at Magnum Photos in New York in the archival department. Even though his diploma was in Fine Art photography he soon realized his passion was for photojournalism. In 2004 and 2005 he worked on a long term project in Los Angeles documenting the difficult reality of Skid Row, an area where 25.000 homeless people live .This project became later a book, Lost Angels, which won the 1st prize at the International Photography Award. In 2006 he joined Contrasto Photo Agency and moved to Rome where he started collaborating with Unicef Italia and for which he’s worked several times in the Democratic Republic of Congo, Benin and Chad. From 2011 to 2015 he lived in London where he has worked on several editorial projects. Here he has also worked commercially taking pictures for the Mango Medley launching, King’s College and the commercial campaign of Reveal Media UK. Here he has also been selected by M&C Saatchi to work on two different projects for The House of Peroni. Alfredo also works as a movie still photographer and has worked for Fandango, Netflix and Amazon among others. The photos taken on the set of “The past is a foreign land” earned him the 1st prize “Black and white series” of the Cliciak Photo Contest 2009 and a book with the photos he took on the set of Diaz has been published in 2021: “Diaz non pulire questo sangue”, published by Fandango. His stories have been published in The Australian Photojournalist, l’Espresso, l’Express, Vanity Fair, El Pays Semanal, Io Donna, Internazionale, D di Repubblica, Sport Week, Weliswaar and De Groene Amsterdammer among others.

Alfredo is now based in Tuscany and in addition to working editorially and commercially he teaches photography at Tuscany Photography Day, which runs daily photography workshops, in the Val d’Orcia area.

The book was first published in 2006 and received the 1st prize at the International Photography Award in 2009. It can be found on Stockmans Art Books and other online bookstores.

“Skid row, my friend, symbolizes the unparalleled personal and individual freedom that this country grants its people.
It’s not about a lack of chances.It’s about having the strength to grab chances.
If you fail you experience that failure utterly.
If you succeed you are rewarded without limit.
It’s a true test of the human spirit.
You sink or you swim by the virtue of your own intelligence, gifts and talents.” 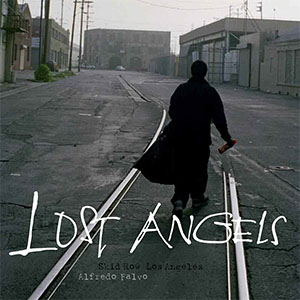 The book was first published in 2021, 10 years after the happenings of the G8 in Genoa. 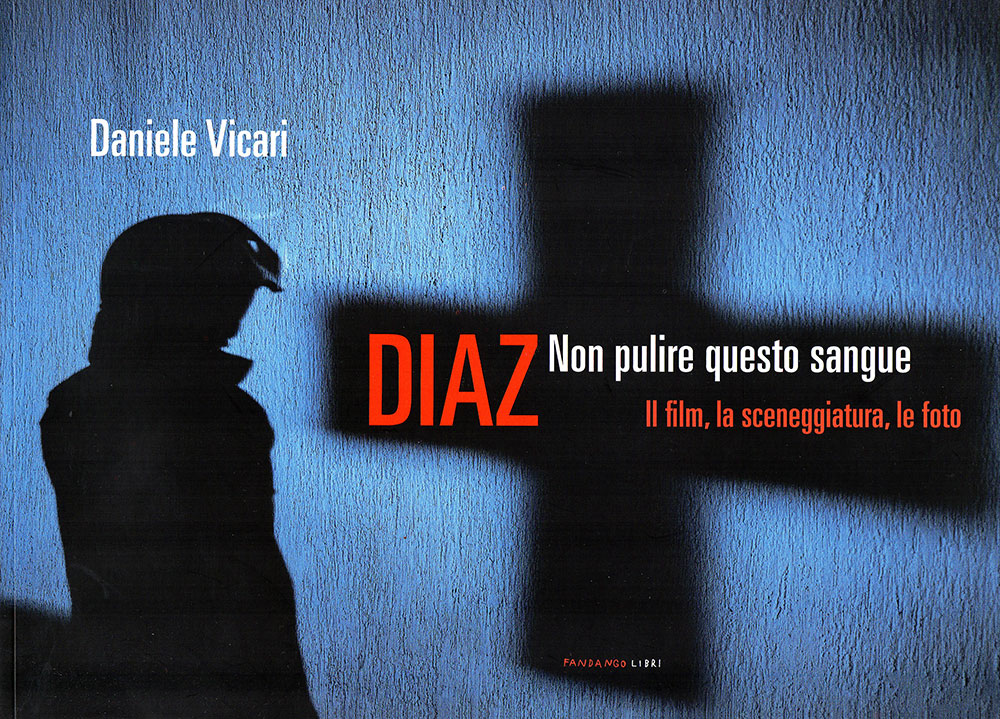